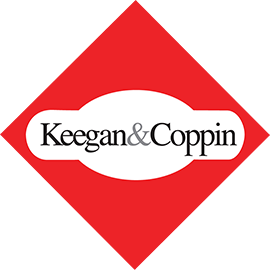 Back to All Agents 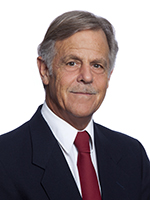 Ken earned his B.A. Degree in 1972 while attending California State University in San Jose. After that he went to John F. Kennedy University and earned his Juris Doctor in 1977.

While working for the Sonoma County Public Defenders Office, Ken was an investigator and did legal research for various firms in Santa Rosa, Walnut Creek and San Diego.

Ken joined the Keegan & Coppin team in 1978 and has been with the company continually ever since . He has since earned the title of Senior Real Estate Advisor and has become Partner. He works primarily on residential development property and commercial investments. He also has worked as an expert witness in the area of commercial real estate and development and regularly consults with a number of local developers.